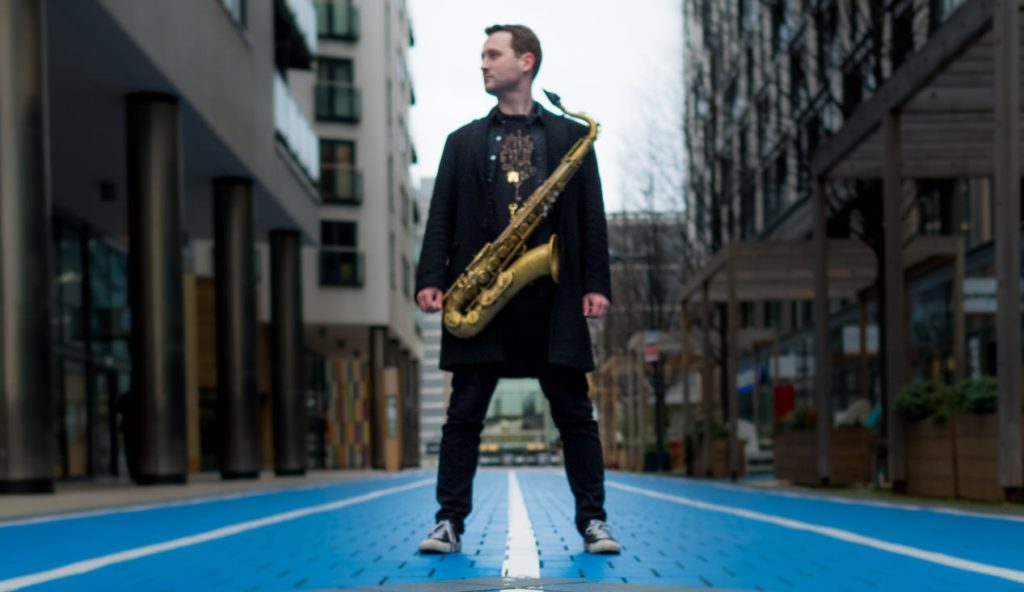 If you’re looking to add some spice to your DJ why not add one of our amazing sax players? All of our sax players have played across Europe including on Ibiza. They can play with the DJ you’ve already booked or with their own pre recorded tracks. 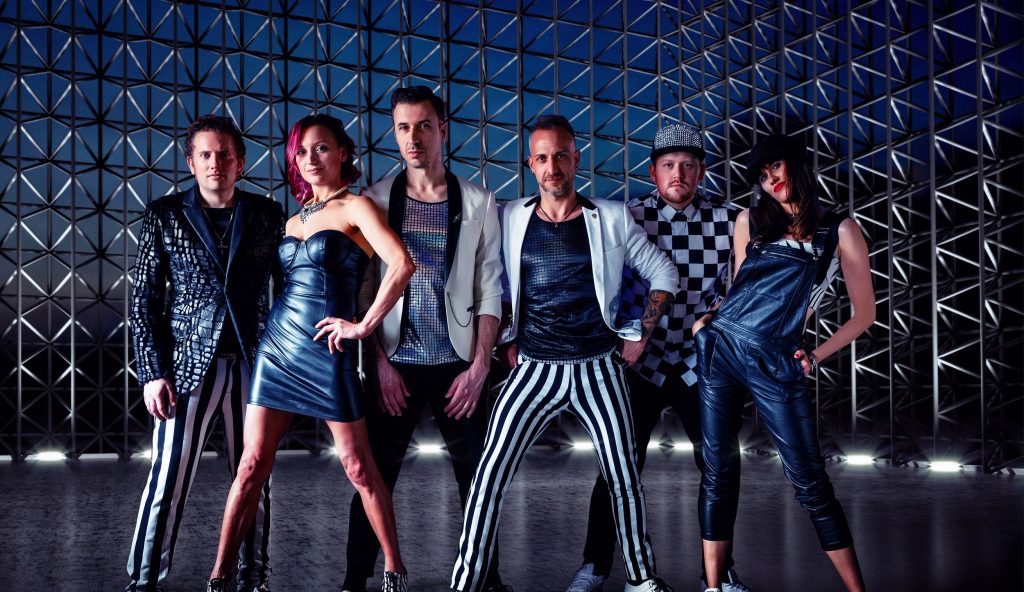 From the stylish guitar and vocal duo or 4 piece line-up to the world class 8 and 13 piece bands as hired by royalty and celebrities alike, this is one act that understands your event needs exceptional entertainment and an outstanding live band to ROCK your party! Regularly appearing alongside huge artists like Cee Lo […] 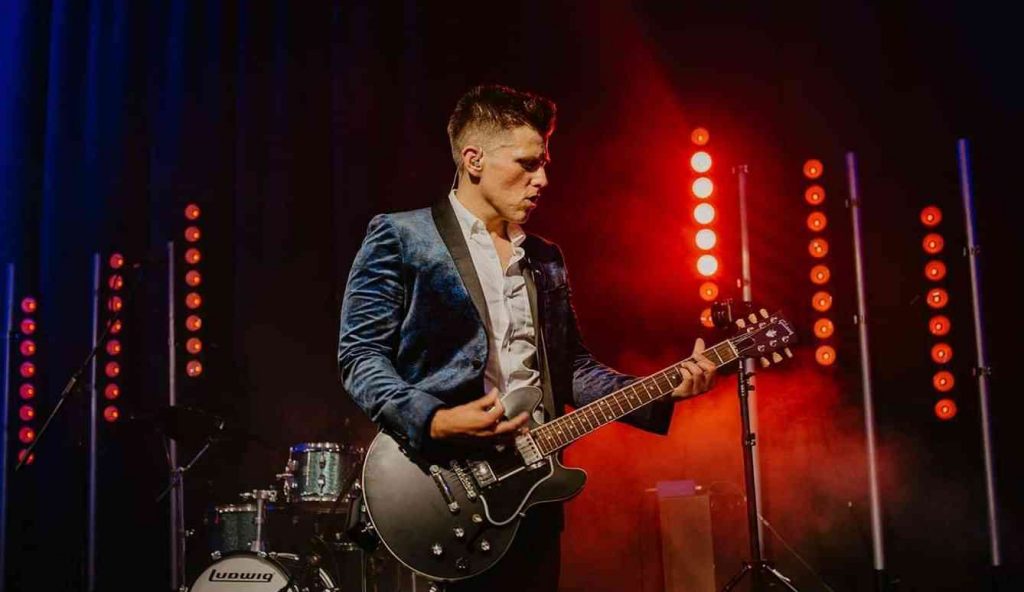 Helix are a UK based party band who have been performing together for over 6 years. Helix were signed to a record label as an original band and they’ve worked with labels like Sony and Universal.  The buzz generated by the originals  band saw the guys featured as a breakthrough act in NME. They have also […] 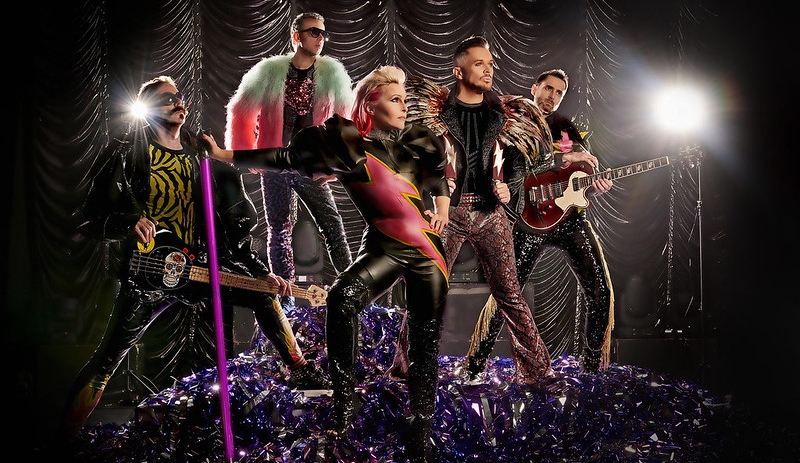 A fabulous high energy 5 piece party cover band that have played the worlds most epic private parties for over 20 years. There is a reason Madhen are still considered one of Europe’s leading function bands and you can hire them (!) Seeing them live is a truly memorable experience. Madhen have played at Royal […] 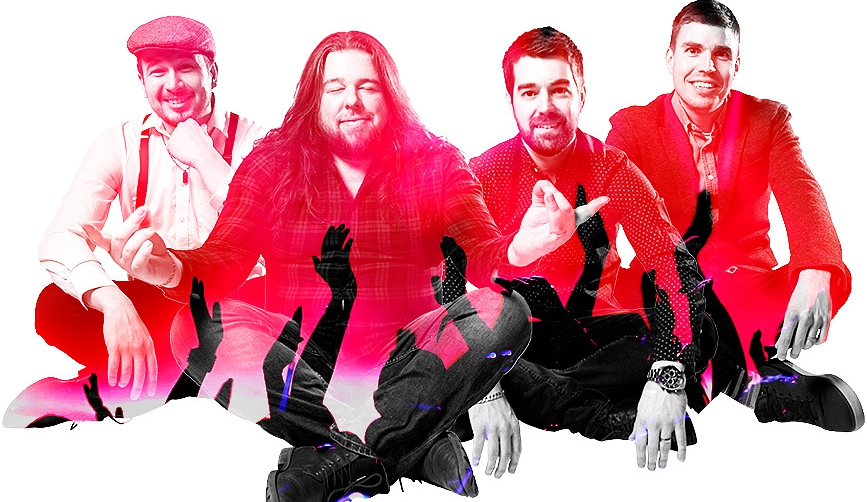 A band to guarantee everyone is on the dance floor, High Voltage cover a colossal range of tunes right from the 50s up to the present day – they take the biggest and best Pop, Rock, Indie, Soul and Motown floor fillers and perform them to perfection. With hundreds of events under their belt, this […] 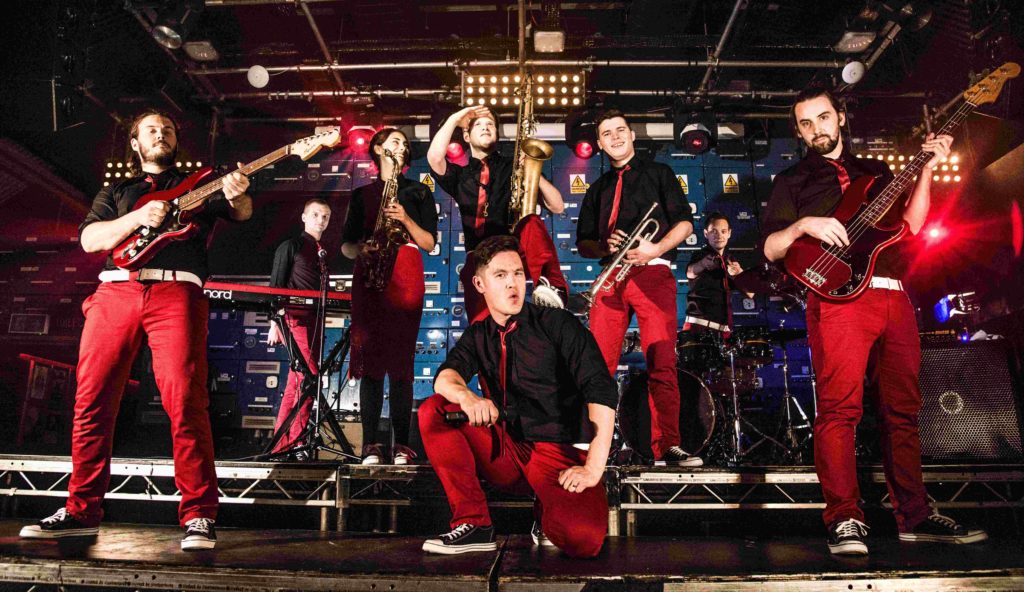 The Fun Time Frankies are twice National Winners 2018 & 2017 Best Wedding Band at the Wedding Industry Awards. Packing dance floors since May 2005. A favourite choice of many corporate clients including Toyota, Amazon UK and TUI, they provide an unforgettable show for you and your guests with quality renditions of popular chart hits. […]

No Rest For The Funk 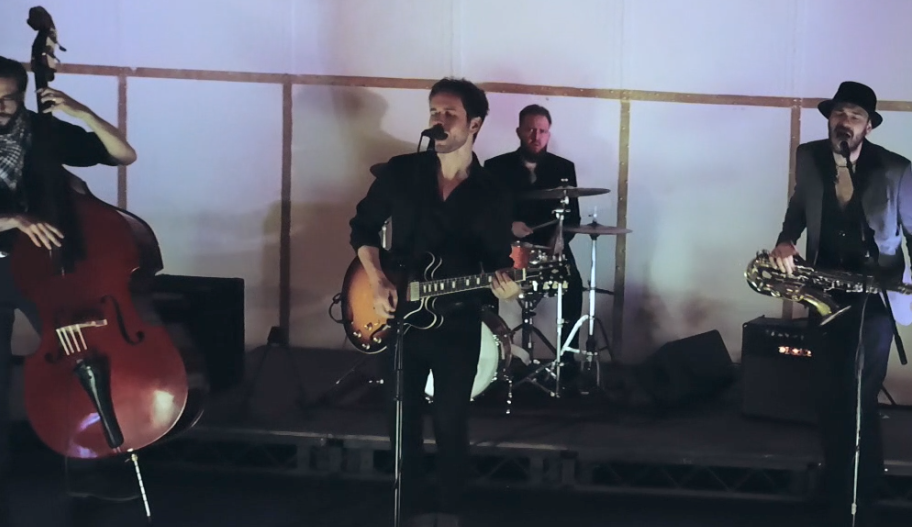 If you’re looking to hire a wedding band this funky four-piece party band will cover all your favourite pop and rock and indie numbers. With a top-notch front man and laid-back style, they are the superlative cool wedding band. Probably the best guitar player you have never heard of this compact four-piece group has a […] 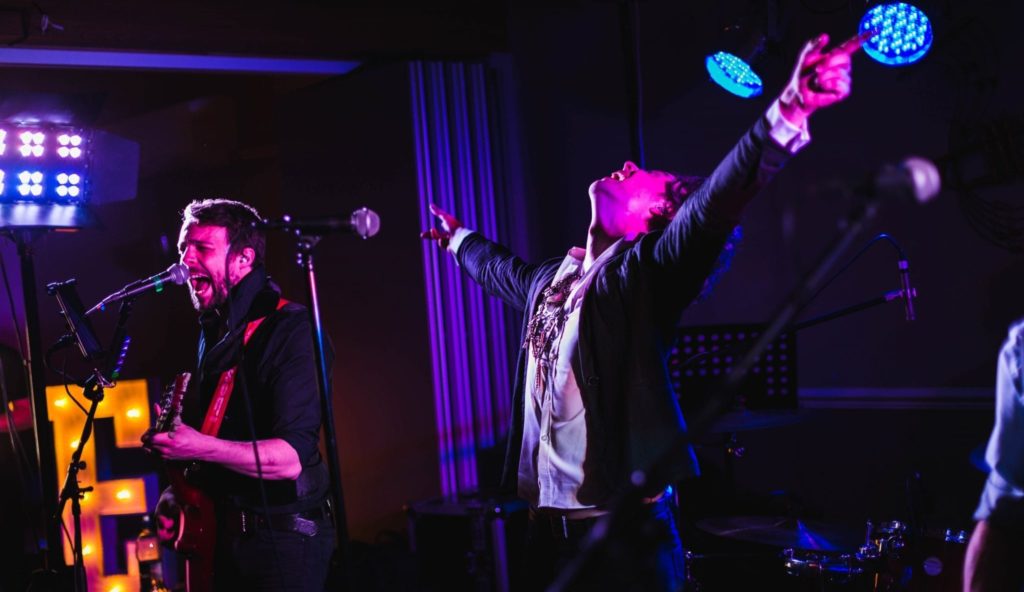 Do you need book some top end Live Music for your event? A 5 Star Rated, super-talented 4 piece Indie / Rock band with boundless energy and enthusiasm. The Tones perform a bit of everything, from rock and indie to pop and R&B – and they do it with passion. Their top of the range […] 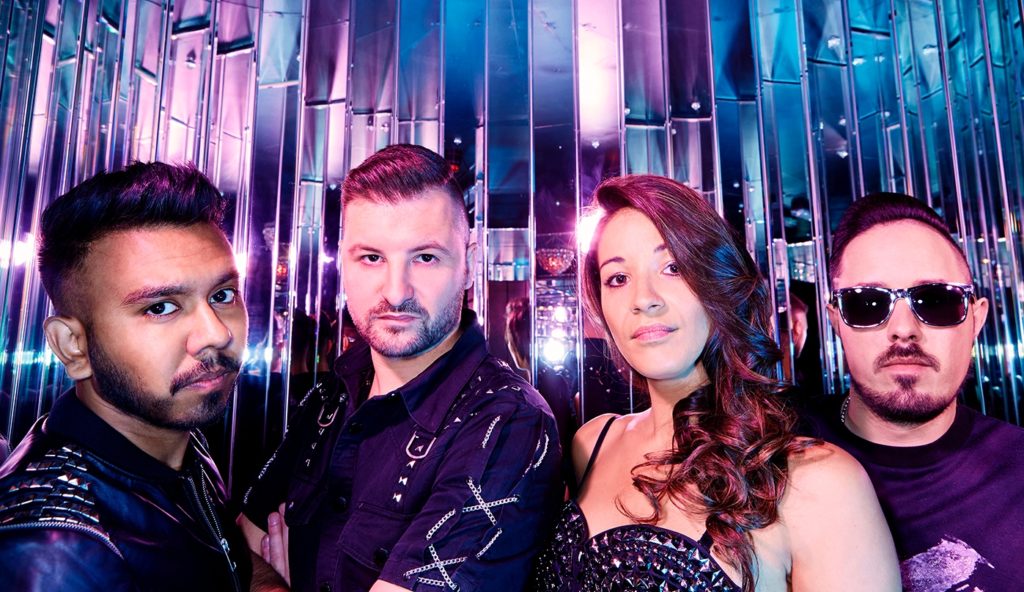 Chrome bring the night club to your party with their fresh take on modern pop and club classics. Comprising of female vocalist, 2 guitars, drums and sound engineer this 5 piece band add amazing musicianship to the songs of Bruno Mars, Calvin Harris, David Guetta, Rudimental and others. They will create the perfect party night […] 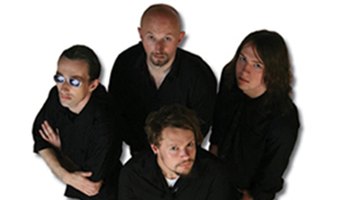 A serious rocking 4-four piece live band with bags of attitude. If you are looking for an energetic function band to hire they are sure to get your party cranked up with their rock classics from the last two decades, including The Killers, Bastille, Kings of Leon and Snow Patrol. Horn section also available.. 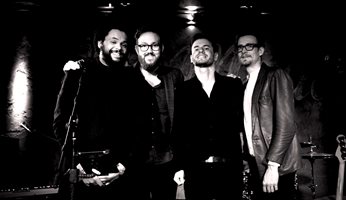 This funky four-piece party band will cover all your favourite pop and rock numbers. With a top-notch front man and laid-back style, they are the superlative cool wedding band. A compact four-piece group with a big presence, this band suits large as well as smaller venues. Previous engagements have included the Manchester United players Christmas […]